Hydrant Flushing During the Week of April 20th

Next week, Tues. Wed. & Thursday, April 21st, 22nd, & 23rd, the hours between 9am-3pm, Cologne Public Works will be flushing fire hydrants again to help improve water quality and to exercise each hydrant. Remember each day after flushing is over, turn on a water faucet closest to your water meter to rinse out the waterline coming into your house. Avoid taking a shower and washing clothes during flushing times. You could see iron or a fog in the water along with temporary drop in water pressure during theses times, this is normal. 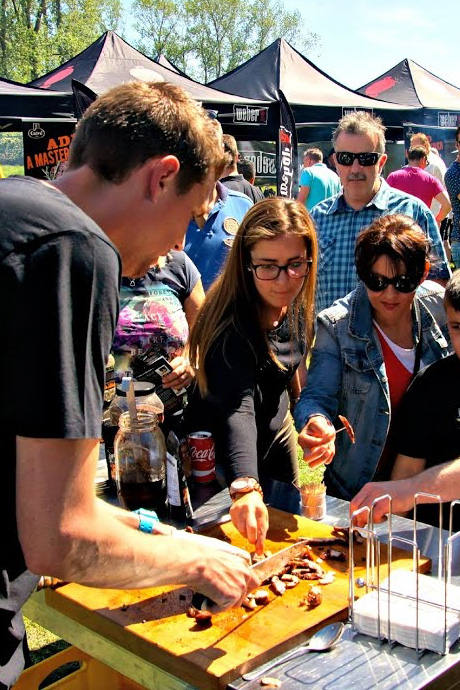 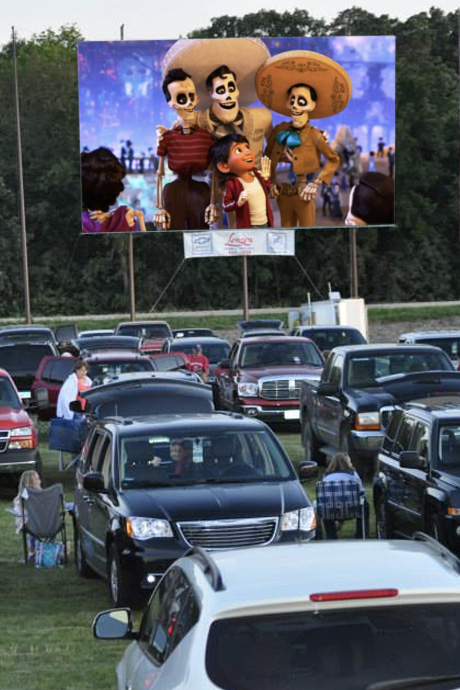